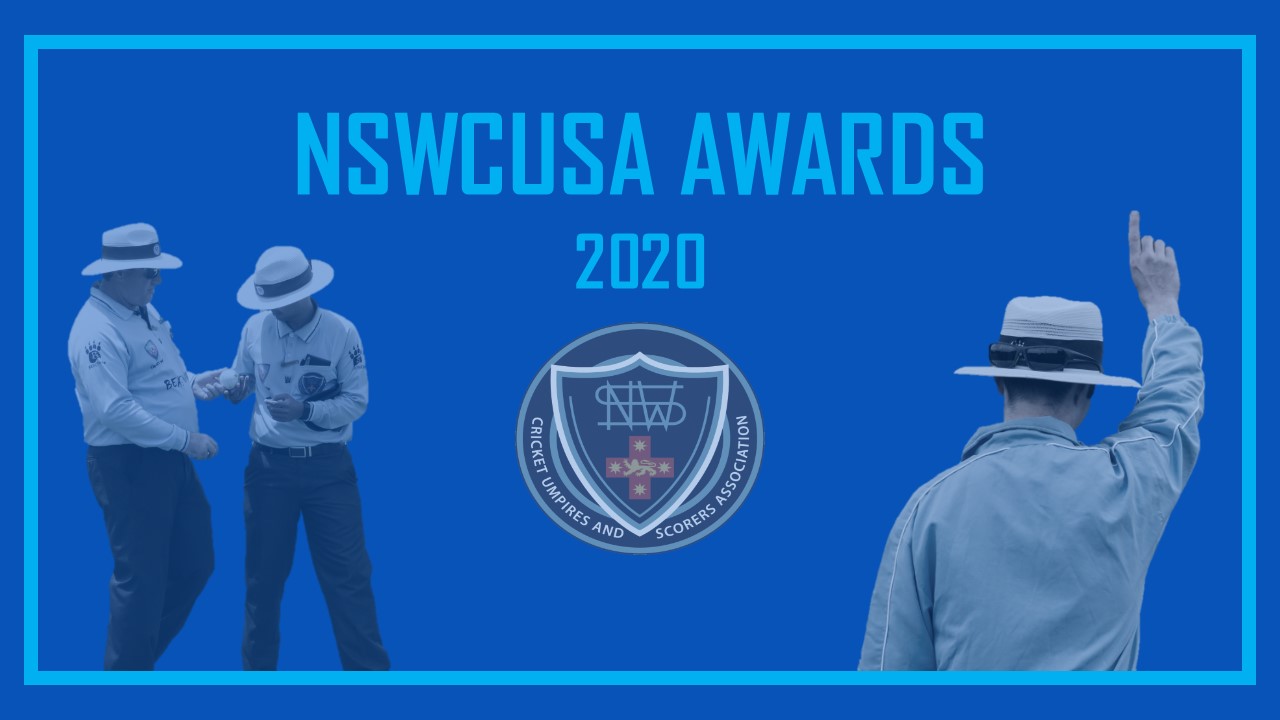 With COVID-19 restrictions preventing the Association from hosting the Annual Dinner and Awards Presentation as scheduled on 18 April, NSWCUSA will be the recognising significant milestones and the 2019-20 award winners during the week.

To begin our presentations we highlight our Years of Service recipients, recognise our members who have reached Match Milestones and congratulate those appointed to National Finals.

It is essential that we recognise members who have dedicated themselves to the Association for a number of years, after all they are the people that allow the Association to thrive.

We acknowledge and appreciate the commitment and loyalty of all these members. 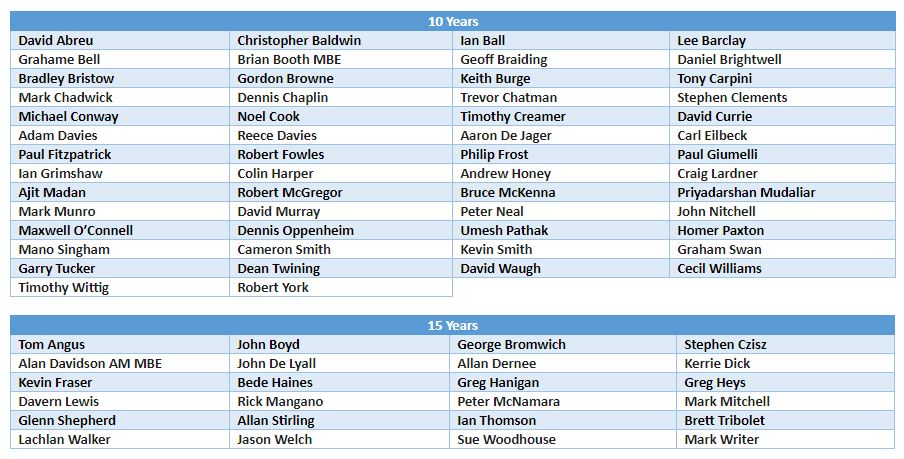 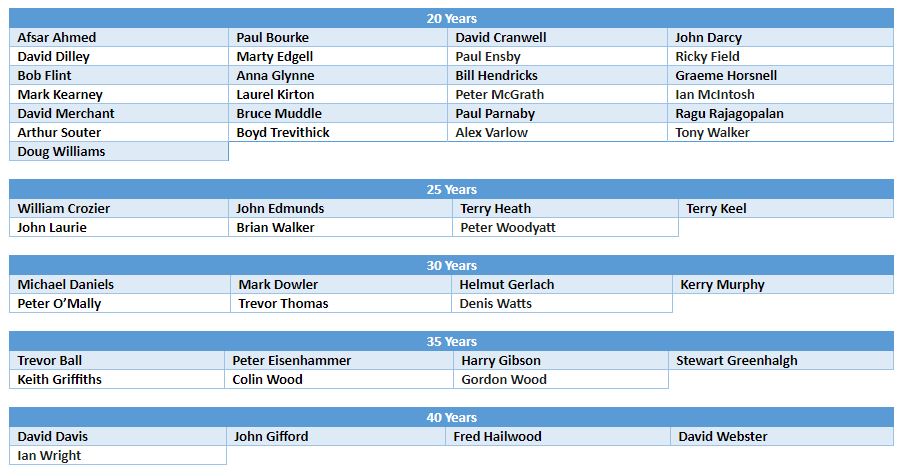 Reaching a match milestone is something to be celebrated and we congratulate the following members who achieved milestones throughout the season:

We hope that each member enjoyed the experience of a milestone match and umpired well.

These appointments are recognition of the excellence displayed by members throughout the season.

We thank those members marking significant years of service for their commitment and service to the Association, acknowledge those who reached milestones and congratulate our members who officiated national finals in 2019-20.

Tomorrow, we will announce the winners of the Alan Marshall Medal and the Malcolm Gorham Scorers’ Award.