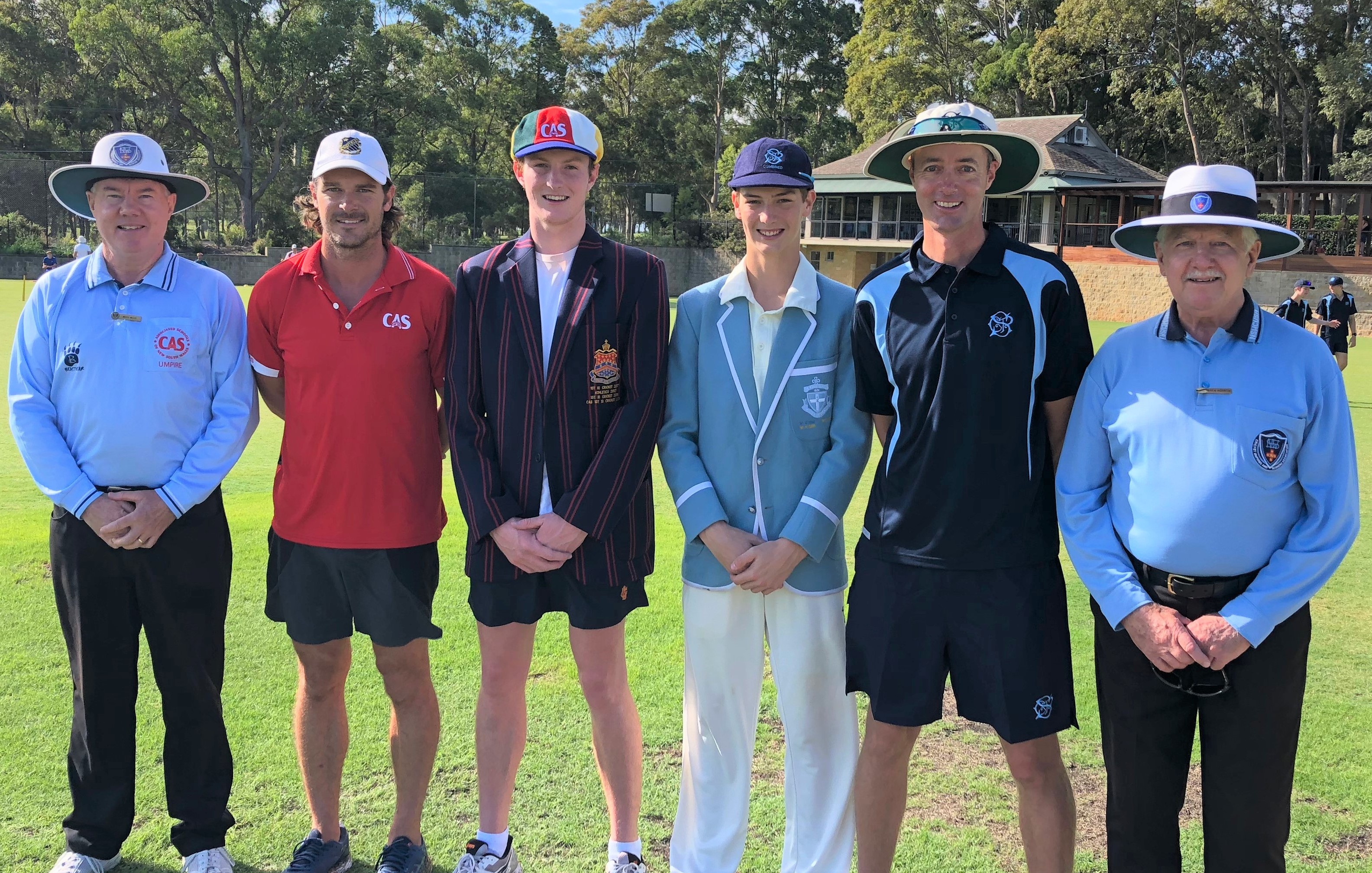 NSWCUSA member Bruce Wood has been recognised in this year’s Australia Day Honours for his contribution to cricket in his local community and across Sydney.

Wood was awarded a Medal in the General Division (OAM) for the volunteer work he has undertaken in cricket in the years since he first volunteered as a junior coach in 1999.

He has been a member of NSWCUSA since he joined the Association in 2002 and umpires regularly in the Combined Associated Schools of NSW (CAS) competition and in the Hornsby Ku-rin-gai & Hills DCA (HKHDCA) competition.

Wood has spent time as the Assistant Secretary, Secretary and Vice President of the Hornsby, Ku-ring-gai & Hills District Cricket Umpires’ Association as well his time as an active umpire.

He undertook the role of CAS Umpire Coordinator in 2017, a role in which he remains serving the Sydney-wide competition.

He has been awarded Life membership of the HKHDCA, the HKHDCCA, Normanhurst-Warrawee Cricket Club and Barker Cricket Club.

Wood was recognised as the Cricket NSW and Cricket Australia Community Match Official of the Year for the 2019-20 season for leading by example and championing inclusive, safe, fair and enjoyable cricket for all.

Between the CAS and HKHDCA competitions and others, he has officiated in over 500 matches at varying levels; from juniors up to NSW Men’s Premier Cricket.

Penman to Debut On-Field in BBL