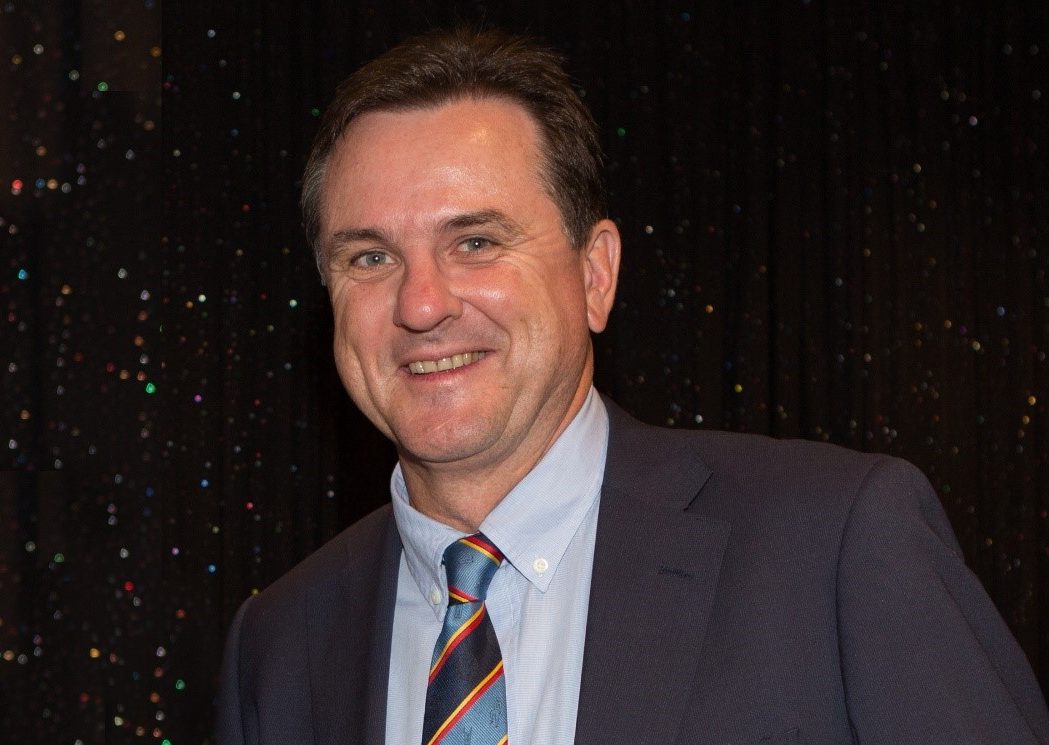 Cricket Australia have appointed NSWCUSA member Simon Lightbody to be in the middle for tomorrow night’s WBBL|07 Final at Optus Stadium, with Claire Polosak to oversee the action as Third Umpire.

Having been on-field in last night’s Challenger, the Final will be his first national final at the senior domestic level – in what is his 30th on-field WBBL appointment.

NSW State Umpiring Manager Darren Goodger commended Lightbody on his appointment to the match, “We are delighted to see Simon Lightbody appointed on merit by Cricket Australia to umpire the final of WBBL|07.

“Simon is a person of exceptional character and a high-quality match official, totally committed to improving his craft and dedicated to the match officials team.

“He has performed to an excellent standard throughout the series and deserves this appointment to umpire a national final.”

In the 43 days since the opening match of WBBL|07, Lightbody has been involved in 17 matches, with 12 of those matches seeing him on-field and the remaining five as Third Umpire.

NSWCUSA member and Supplementary Panel colleague, Claire Polosak has been appointed as Third Umpire for the match, which sees her involved in the WBBL final for the third consecutive year.

Goodger also commended Polosak on her appointment, “Claire Polosak is an accomplished TV umpire and her appointment as Third Umpire is well deserved. Claire will be a great support to the two on-field umpires.”

The match will be Polosak’s sixth as Third Umpire during WBBL|07, including last night’s Challenger final in Adelaide, with a further nine matches on-field.

Both Lightbody and Polosak have been involved in the competition since it began in Hobart in October, also officiating matches in Queensland and South Australia.

Goodger applauded the pair on being appointed to the match, “We offer our congratulations to Simon and Claire from all at Cricket NSW and the NSWCUSA on their respective appointments and wish them the very best for the WBBL|07 Final.”

Locals Sue Rodgers and Sandy Wheeler will score the match, with Kent Hannam to be the Match Referee.

Play will be commencing at 4.10pm local time (7.10pm AEDT) with the Perth Scorchers hosting the Adelaide Strikers, in what will be only the third WBBL match to be played at Optus Stadium.

The match will be broadcast on the Seven Network, Fox Cricket and Kayo with radio coverage available through the ABC.