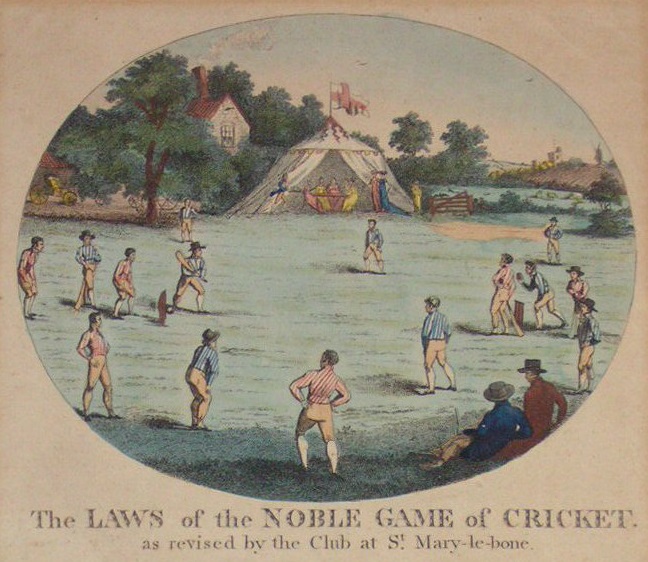 This new Code of the Laws of Cricket has been released digitally on 11th April 2017. The Laws will come into force on 1st October 2017 but M.C.C. was keen to release the version as early as possible, particularly for those countries whose seasons commence or are in progress in October.

A final version will be released by 31 July 2017. Any changes between now and then will be purely to correct any unnoticed errors and to tidy up
the formatting of the document, so the principles contained within this version can be relied upon.