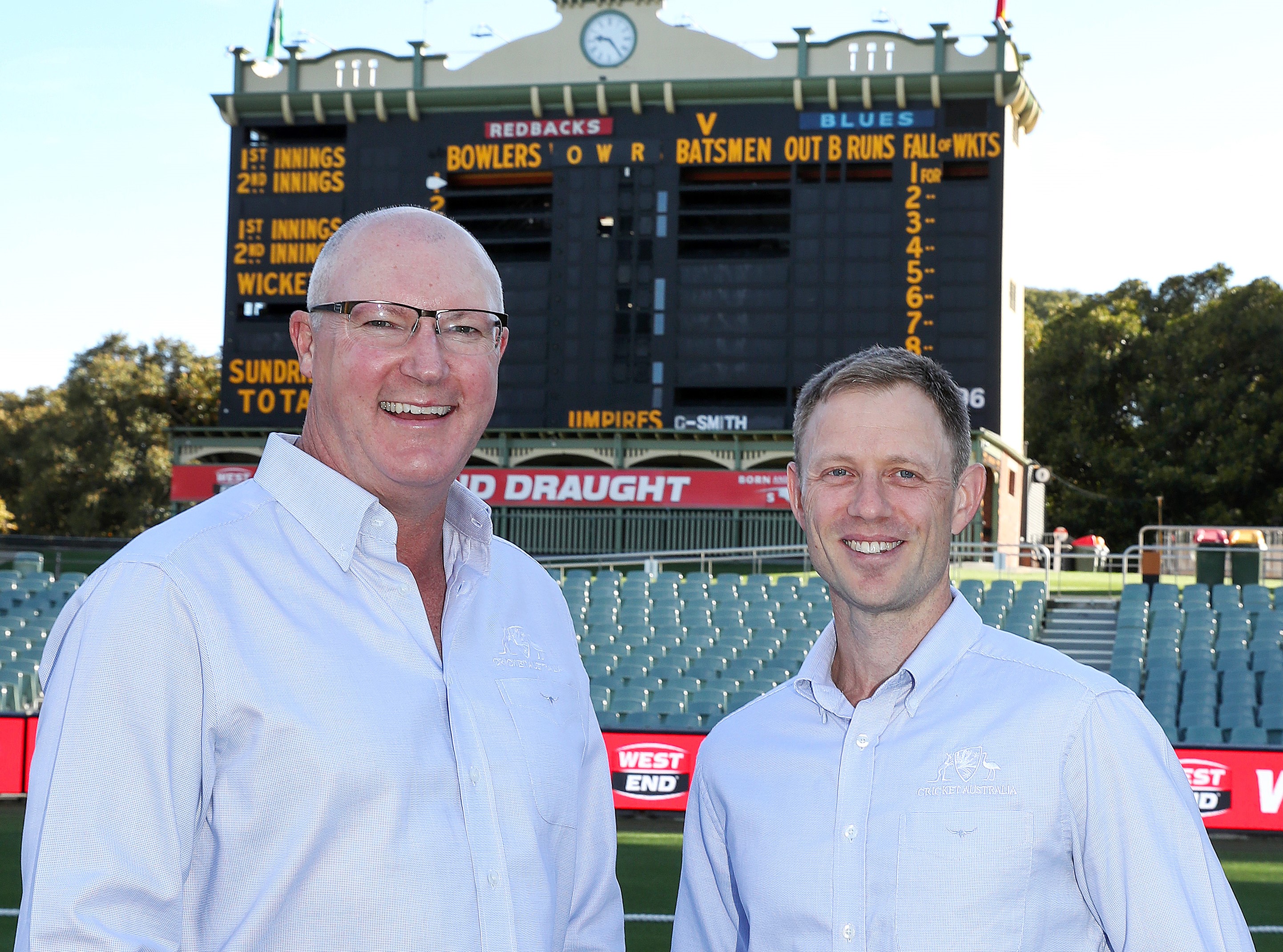 His domestic men’s T20 debut comes after making his Sheffield Shield debut earlier this year in the match between South Australia and New South Wales at the Adelaide Oval in March.

Having been in the middle for the recent matches at the SCG between New South Wales and Victoria in both the One-Day Cup and the Sheffield Shield, he has now overseen a total of three men’s List A matches and two first-class matches.

This summer is his fifth season as a member of the Supplementary Umpire Panel since he was elevated to the group ahead of the 2017-18 season.

Of the appointment, NSW State Umpiring Manager Darren Goodger said, “Ben has worked so hard for 15 years to make his appointment to umpire tonight’s fixture a reality. He is committed to our game, disciplined, sincere and deserving of this next opportunity in his umpiring journey. Ben has made it happen.

“He sets a standard of excellence with his preparation and willingness to share experience to benefit other match officials.”

Since joining NSWCUSA in 2006, he has won the George Borwick Memorial Award four times and has umpired 163 Men’s First Grade matches in NSW Premier Cricket.

He will be joined in the middle this evening by Mike Graham-Smith – who was his partner for his first-class debut back in March.

The Third and Fourth Umpires for the match will be Phil Gillespie and Eloise Sheridan respectively, with Steve Davis to be Match Referee and locals Mick Harper and Neil Ricketts to score the fixture.

Treloar has also been appointed to Sunday’s match at the Sydney Showground Stadium between the Sydney Thunder and Melbourne Stars, with fellow member Gerard Abood.

The match is scheduled to begin at 6.45 ACDT (7.15pm AEDT) and will be broadcast on the Seven Network, Fox Cricket and Kayo.

Photo: Mike Graham-Smith and Ben Treloar ahead of the Ben’s Sheffield Shield debut in March 2021 // Getty

Penman to Debut On-Field in BBL