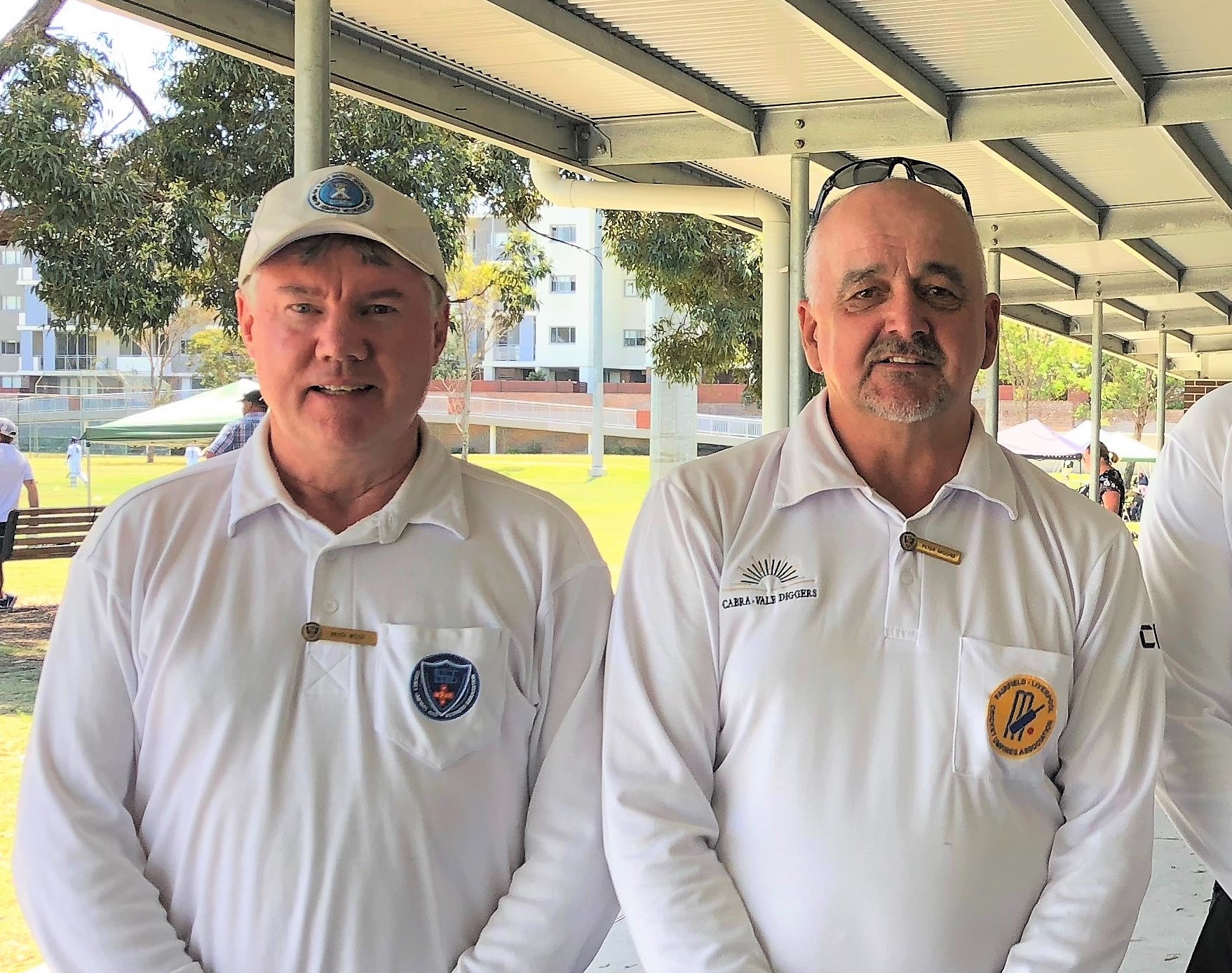 NSWCUSA member Bruce Wood has been recognised at Cricket Australia’s National Community ‘A Sport for All Awards’, which were held virtually last night as part of their National Volunteer Week celebrations.

Bruce was awarded the Community Match Official of the Year Award, recognising a match official who has led by example and championed inclusive, safe, fair and enjoyable cricket for all.

He was nominated for the national honour having been named the Cricket NSW Community Match Official of the Year last week.

Bruce has been a member of NSWCUSA since 2002 and has been an active umpire in the Hornsby Ku-ring-gai & Hills District Cricket Association competition since gaining his accreditation.

He has also been the Umpires Coordinator for the Combined Association Schools competition for the past four years; a competition that he is also actively involved in as an on field official.

Between those two competitions and others, Bruce has officiated in over 500 matches at varying levels; from juniors up to NSW Men’s Premier Cricket Second Grade.

He serves as Assistant Secretary on the executive of the Ku-ring-gai & Hills District Cricket Umpires’ Association and is also heavily involved in cricket coaching in the district.

He was one of two finalists honoured in the Community Match Official of the Year category, the other being Tony Willmott, scorer and volunteer for New Town Cricket Club in the Cricket Tasmania Premier League.

Bruce was one of three New South Wales nominees to take out their categories in the awards that were announced last night on MyCricket Facebook and Instagram accounts, with the full list of winners as follows: